Jeanine Payer Closing Its Doors January 1st
November 11, 2013
Dear Friends, I am announcing with a heavy heart that Jeanine Payer, Inc. as we know it will be...
Get Edified!!
September 12, 2013
Every blue moon Jeff and I get to go to the Opera.  Last night we saw an extraordinary version of...
300 Broadway Old School
July 30, 2013
Master printer, book maker and founder of Greentree Press, Jack Stauffacher is a American...
END_OF_DOCUMENT_TOKEN_TO_BE_REPLACED

Mother's Day at Jeanine Payer with Abby and William 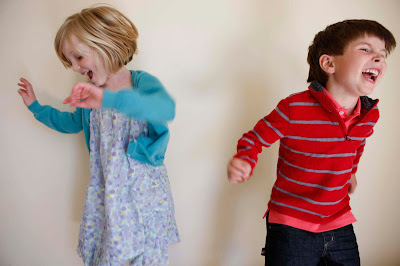 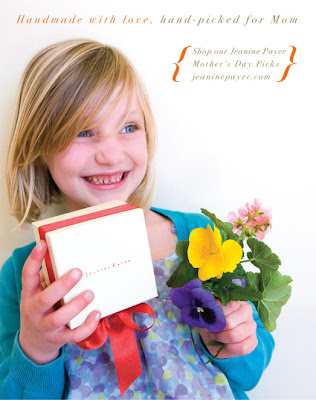 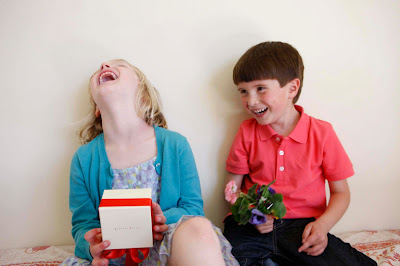 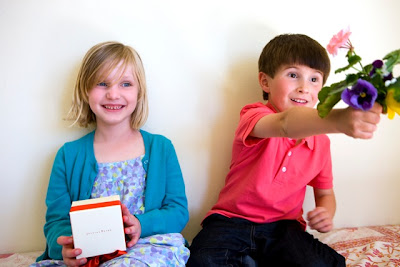 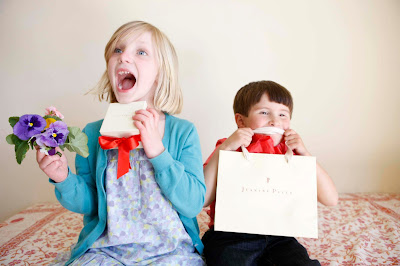 Abby and William are little atoms that when joined together equal more than the sum of their parts.  I took them to be photographed by Sven in his Hayes Valley studio, and it was as if Thing One and Thing Two were let loose from their crate.  They felt instantly at home enough to jump on the couch and yell at the top of their lungs—they also ferret away Japanese yen sitting in a dish.  Soon they are on an adventure going from room to room, looking with wonder at tiny, unusual sculptures and figurines that were both mysterious and beautiful.  Abby’s mother and I are really happy to show them a glimpse into another world, a different aesthetic, which is all Sven, world traveler, accomplished photographer, and exceptional sock maker.  I love the part of his work that includes children. He captures that authentic child vibrancy, the moments betwixt and between-- they never look like they are in a ‘sitting’.  I have known Sven since we both lived together as warehouse mates in a very raw work/live space south of Market in the early 90’s. It is nice to have him take pictures of my son and his bestie, and have them become part of his work, and mine, it is a special connection all around.  When he meets the children he points to his Dogwood necklace and asks Will, ‘Do you know where this came from? Your momma's brain.'

I choose these two because of their relationship with not only each other but with us, their mommies—we are just off camera.  I want to capture an exuberance and love that they have for each other, their families and the generous dousing of joie de vivre that spills over, as everyone on our block can attest to.
The nosegay is from my own mom's garden which is a sweet touch.  One more thing.  A few days afterwards, William, finding a Mano necklace in a box that is to go to his school auction, decides to give it to Abby and after making this proclamation to his father, he scrambles over there and presents it to her.    Whether playing dueling harmonicas over the back fence or sending stomp rockets onto the neighborhood roofs, I just know these two will carry these sweet memories in their hearts forever